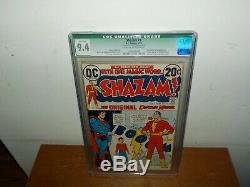 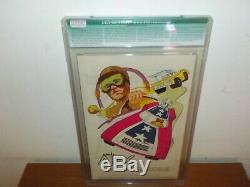 This book was signed at the Heroes Convention in Charlotte, NC and I will absolutely guarantee that the signature will pass any third party authenticator. The CGC case is in NM condition also. Lease check out my other listings for more great stuff!