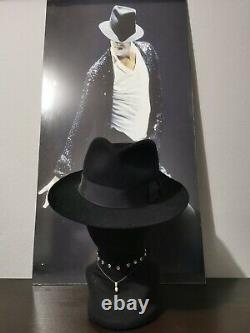 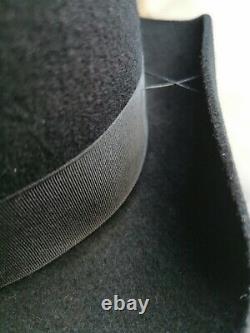 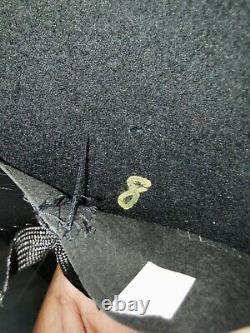 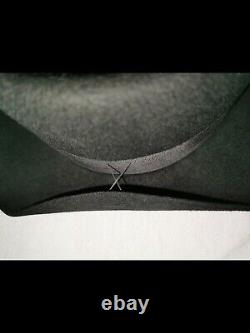 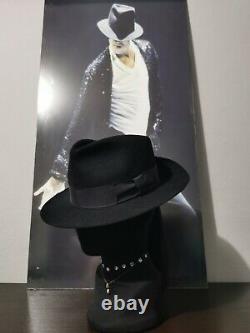 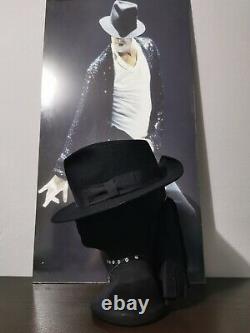 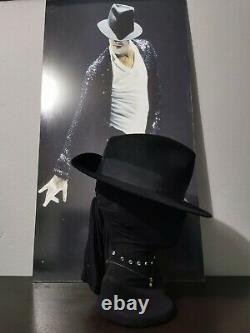 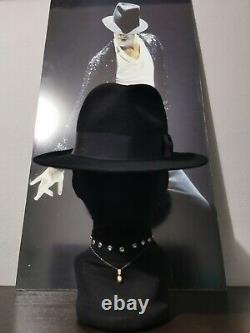 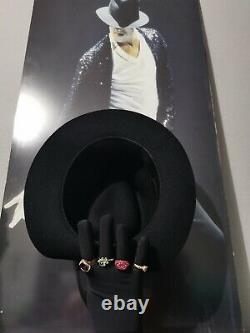 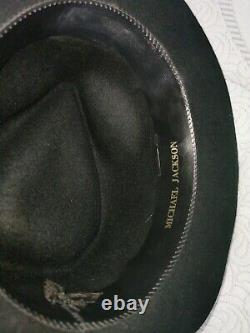 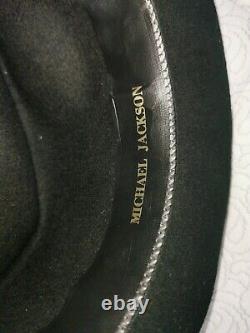 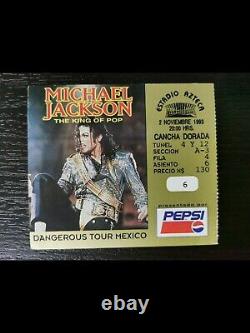 He stayed at the Presidente Intercontinental hotel in the presidential suite that was equipped with video games for him to relax. The dates scheduled at the Azteca were from October 29 to November 11 and ticket prices ranged from 40 to 375 pesos, a price set before the devaluation of the Mexican currency. Subsequently, the one of November 2 was rescheduled because the singer had his tooth removed, the remaining three concerts were held on November 7, 9 and 11, 1993. The concert that I attended and won the fedora when Michael Jackson released to the public at the end of the concert was on November 7, 1993, I was in "golden court" section A-3, in row number 4, seat number 6 , in front of the stage, in Mexico, unlike other concerts in other countries, all the public was organized since we had to be seated so the concert was very quiet, we were all seated, so when Michael Jackson sang "Billie Jean" and at the end Of the song he threw the fedora to the public as in every concert, when he launched the fedora the lights went out and I felt that something hit me on my chest, bouncing and falling to the ground, when they turned on the lights the fedora was on my feet like this That I take it without any problem, without fighting with another fan, absolutely no one tried to take off my fedora since we were each sitting in their own chair, we have kept the fedora in the family for 27 years and it is in perfect condition conditions as seen in the photographs. Included with the fedora is the concert ticket and the shirt worn at the concert. During his visit, Michael Jackson visited various locations in the city, was at the Reino Aventura amusement center, went shopping in the Polanco area and attended a children's party at the Hard Rock Café. His first Mexican adventure was at Pabellón Polanco, where he went shopping behind closed doors due to fans chasing him. He bought some records at MIXUP, but as the crowds gathered more and more, he couldn't do more than sign autographs on the way out. The next stop was ABC Hospital, which he visited to treat his toothache. Guillermo Huber revealed that although it was not necessary, Jackson insisted that the tooth be removed. He canceled some concerts to recover, in gratitude he invited the doctor and his family to his concerts.

MICHAEL JACKSON VISITED "ADVENTURE KINGDOM". Obviously yes, the killer whale (which of course we agree that they should be called panda whales) that lived in Aventura Kingdom, now Six Flags and that when it exceeded the size of its pond different animal protection societies and others, sought health and liberation of the whale in captivity. Michael Jackson met him when he came on his Dangerous tour in 1993 in Mexico City, Michael wanted to take Keiko to live in Neverland in California. After all, he couldn't keep it as a pet, and Keiko lived happily in Iceland until he died of pneumonia in Norway. But wanting to take a killer whale to live in his house is just something Michael might want to do, and it rang so much between us for being Keiko and living in Mexico for almost 10 years.

The item "MICHAEL JACKSON s BILLIE JEAN STAGE WORN & THROWN TO AUDIENCE FEDORA -NO SIGNED" is in sale since Wednesday, February 3, 2021. This item is in the category "Entertainment Memorabilia\Music Memorabilia\Rock & Pop\Artists J\Jackson, Michael\Other Michael Jackson Mem". The seller is "mjfanforever" and is located in México City. This item can be shipped worldwide.