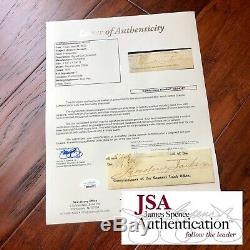 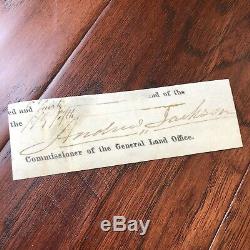 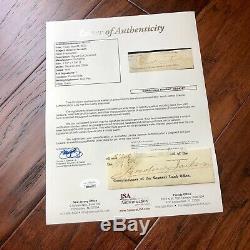 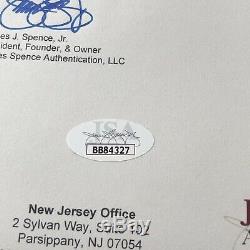 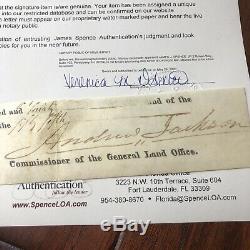 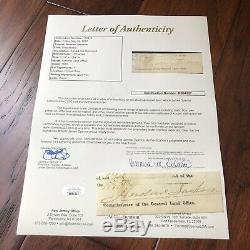 GUARANTEED GENUINE - simply one of the finest Jackson documents available on the market. ANDREW JACKSON was the seventh President of the United States. Jackson gained national fame through his role in the War of 1812, where he won decisive victories over the Indians and then over the main British invasion army at the Battle of New Orleans. Jackson was appointed commander of the Tennessee militia in 1801, with the rank of colonel. He was later elected Major General of the Tennessee militia in 1802.